There have been six presidents since 1988, who have contributed in each of their own way to the development of the Golf Club. 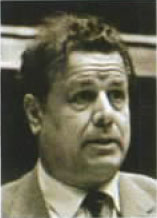 Joachim Dalsass, MEP and former Provincial Councilor, was appointed the first president of Golf Club Petersberg. For many years he lived in Petersberg and was therefore known as “the native” president. His one and half years in office were characterized by a very meticulous and well-designed management. His merits are never forgotten. 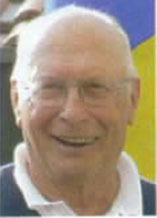 Thanks to the excellent work done by the previous administration, Hartmannm, together with its young and dynamic team, including Vice President Werner Gramm – meant he could carry out his own plans. During the seven years of Gallmetzer’s administration, the Golf Club was enlarged and extended to 18 holes, the number of members reached 400, including younger players. 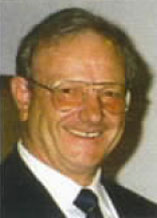 His three year term was characterised by strict rules, innovations and the desire to transform the club from an Amateur Association to a real Sport Club. His decisions – of course – also led to internal tensions, but – ultimately – brought the Golf Club to the level it is today. 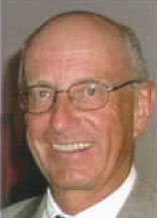 In order to calm tensions which were, probably necessary and certainly very important during the past three years, the Club voted to appoint Dieter Schnabl as its president – not only an excellent sportsman, but also a man of great experience. Three very important years for the Club. A period characterized by large investments and good contacts with other Golf Clubs in South Tyrol. Schnabel left behind a truly cutting edge Golf Club. 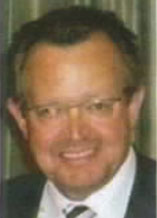 If the first four presidents all belonged to the same generation, bank manager Dr. Christof Hubert really brought a generational change and a breath of fresh air. His transition was very smooth, working in conjuction with the owners (the entreprenuerial Thaler family) seems to have all it takes to carry out the administration of the Club in the best interests of sporting principles. 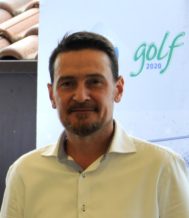